Board selects Chair, Vice-Chair and agrees in principle to agreement with Edmonton Public Teachers Local No. 37 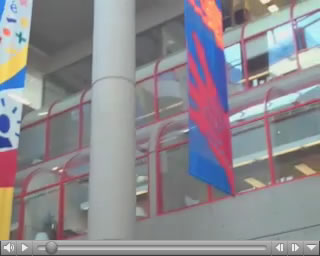 At yesterday’s organizational board meeting, the Board of Trustees elected Trustee Sarah Hoffman as Board Chair and Trustee Michael Janz as Vice-Chair for the 2013-2014 school year.

“It’s an honour to continue serving my colleagues as Board Chair,” says Hoffman. “I look forward to working closely with my fellow Trustees and the Superintendent of Schools over the coming year.”

After the public board meeting had adjourned, Trustees held their first caucus meeting to discuss a memorandum of agreement with the Edmonton Public Teachers Local No. 37.

At the caucus meeting, Trustees agreed in principle with the memorandum. Trustees also authorized the Superintendent to act out of caucus in moving forward with the agreement. Trustees will vote on ratification of the agreement at their next public board meeting on November 26.