CLOSING THE CHAPTER ON READ IN WEEK 2017

Schools around the District came together from October 2 to 6 to share smiles and the love of reading for READ IN Week’s 28th year. Media personalities, politicians, athletes, parents, District staff and community members all took time out of their day to read their favourite stories to children in our schools.

This year’s theme, “I am a READER, I read for ME” was all about cultivating a love of reading and creating passionate and engaged readers. Through the active participation of community members in schools around the city, positive reading identities were sparked and reaffirmed. 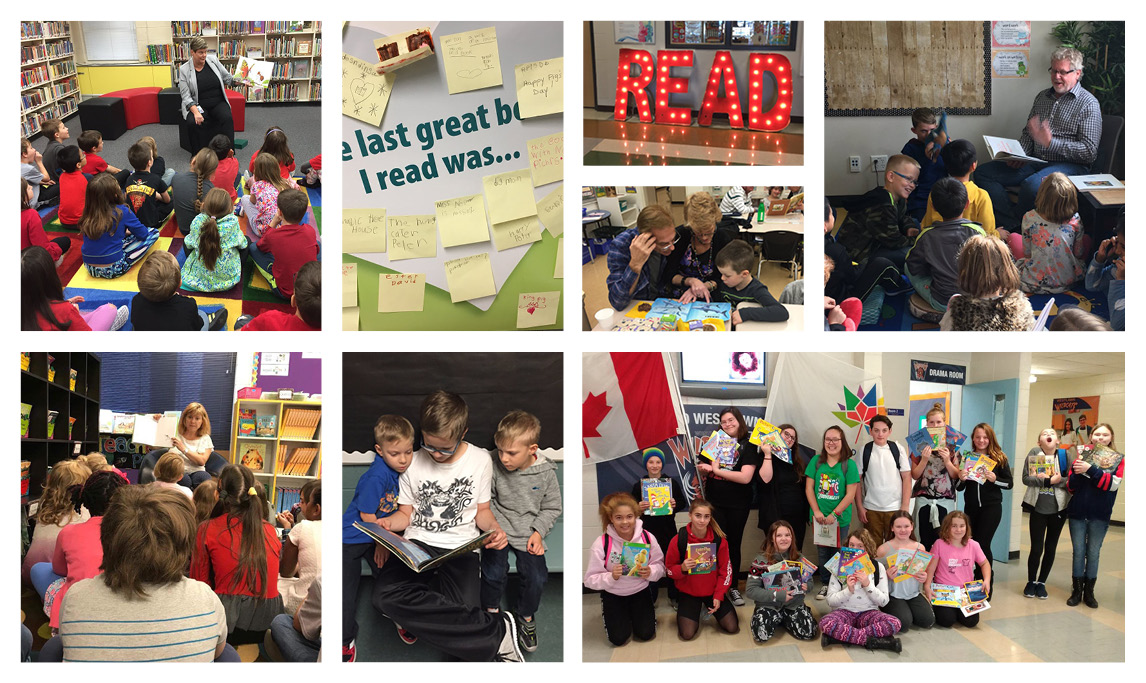 WHERE IT ALL BEGAN

READ IN Week began in 1990 after UNESCO declared it The Year of Literacy. Historically, the event has successfully promoted the school as an important place for the development of lifelong literacy. It runs the first week of October every year in several Edmonton area school districts.